Hit enter to search or ESC to close
#conversations#sustainability

We are at the beginning of the end, waiting for a new beginning. Mother Earth will break her cooperation agreement with mankind unless we urgently revise our behaviour. The forecasts appear one by one. Some of them are more optimistic, some are not. But almost everyone agrees that, despite a decline of such an unprecedented scale, humanity will still find the strength to recover.

As people around the world face the realities of self-isolation, values ​​will change, our lives and habits will change, and our homes will also change under that influence.

Throughout time, the primary function of the house has been safety. Initially, it served as a safe haven from bad weather and predatory animals. Then, as we organised ourselves into communities and began to lay claim to territories we started to build tall stone fortresses, to prevent the enemy from getting in.

Today we live in high-rise buildings designed to organise as many people as possible in one place. In times of pandemic, these multi-story buildings made social isolation unbearable because it was necessary to reduce contact with everything that in fact make multi-story buildings functional such as elevators, door handles and above all, neighbours. Today, people need a house that can effectively provide social isolation.

Access to the outdoors and proximity to greenery were not a concern when building high- rises. However, after self-isolation in these urban buildings where there was no access  to the outdoors especially if the flat did not have a balcony or a terrace the urban population began to yearn for the charm of a house. It would be fine if it was small but it should have a courtyard where you can have coffee at any time of the day. 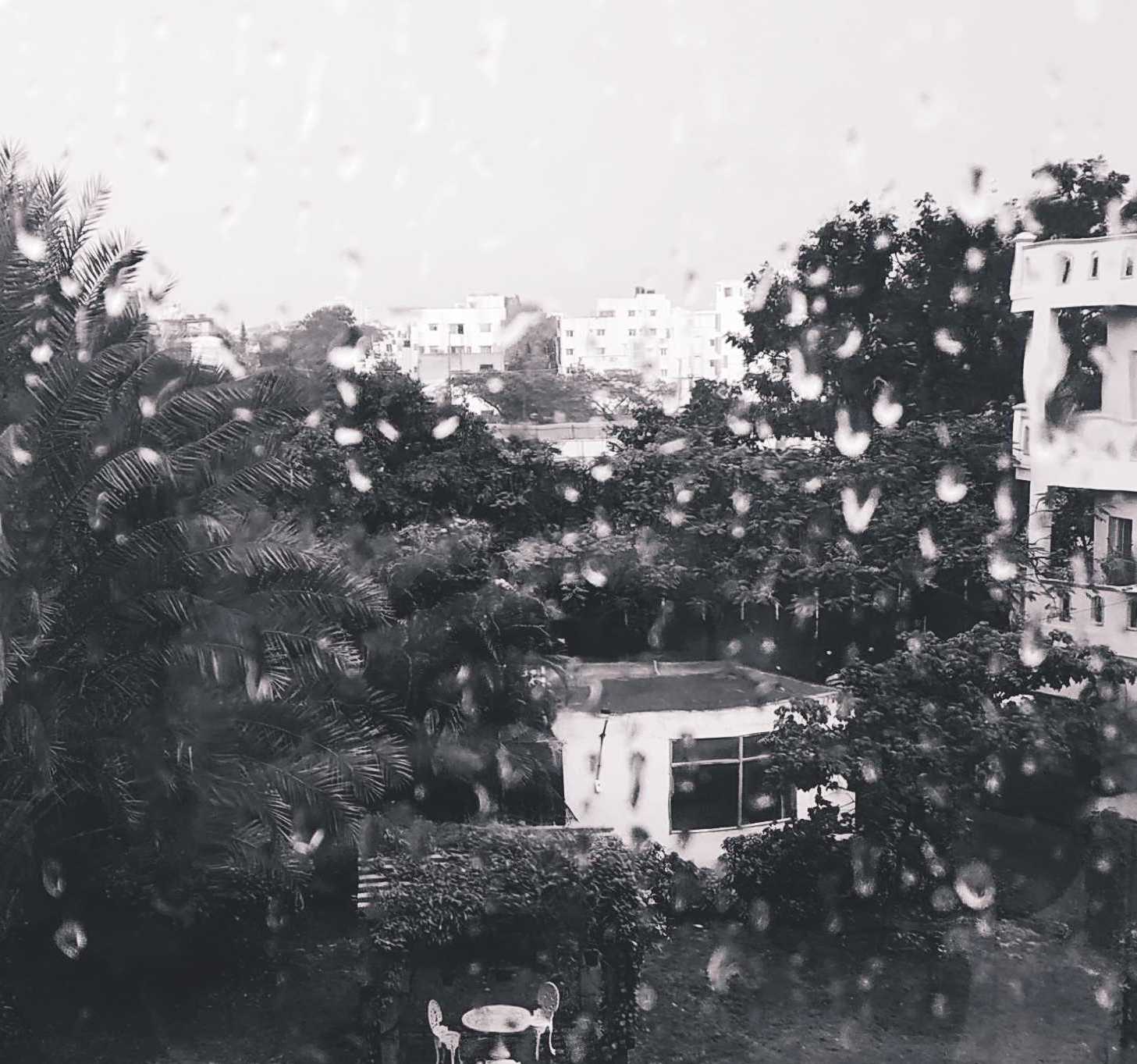 Urbanization took a step back when in order to escape the routine and urban chaos people we relocated to suburbs. Now, more than an escape from routine and urban chaos, the house now offers a retreat from viruses and infections.  We might be more inclined toward a rural approach of living that emphasizes slow living and a trend called niksen– a Dutch concept- the art of doing nothing.

Niksen means doing nothing or, more specifically, doing something without a purpose, like staring out the window, hanging out, or listening to music. It is also being promoted as a twist on mindfulness, a practice that’s supposed to make us happier, healthier, and more resilient, and for which there seems to be an endless supply of praise. Instead of occupying your mind with what you need to do next or by bouncing from one task to another, it’s about slowing down and observing how productive one can be. 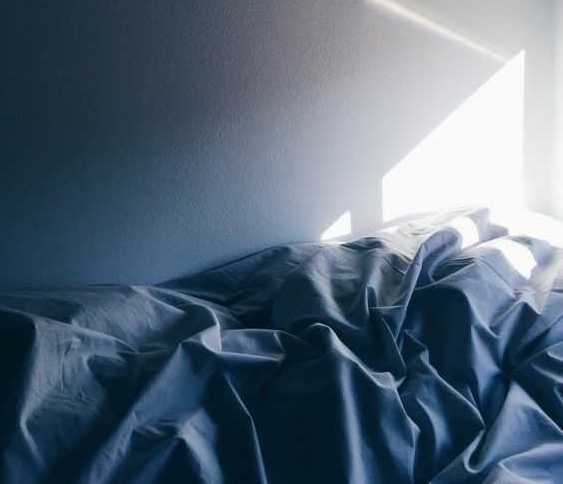 “In today’s rush, we all think too much, seek too much, want too much and forget about the joy of just being.”

The stop that the world came to briefly gave us the time to think over our way of being. The cycle of constant recurring thoughts that we are usually caught up in has been broken. Our world is noisy—there is no other way to describe it. Yet, we’ve become so accustomed to the din of our environment that we have seemingly become immune to noticing how this constant chaos negatively impacts us physically and spiritually. During this time of quarantine, the city dwellers and the urban livelihood have taken a rural approach to living as a way of coping with the mandated stay-at-home measures. People are embracing hobbies that are mindful and comforting but also quite necessary for living.

During this global pandemic, the WGSN forecast has taken inspiration from the slow living concepts and put insights into the upcoming colour palettes. First are mindful pales that track the evolution of pastel tones. Playing in a particular mood by surrounding ourselves with softer tones gives a feeling of secure comfort; moving away from sugary sweeter tones towards dusted pastels. The second is the nourishing earth tones and the third is hedonistic brights, which is a contradiction to the other two trends and represents a more joyous and energised side. And all of these inspirations are linked to our moods and how we conceive and process feelings while staying indoors lately. 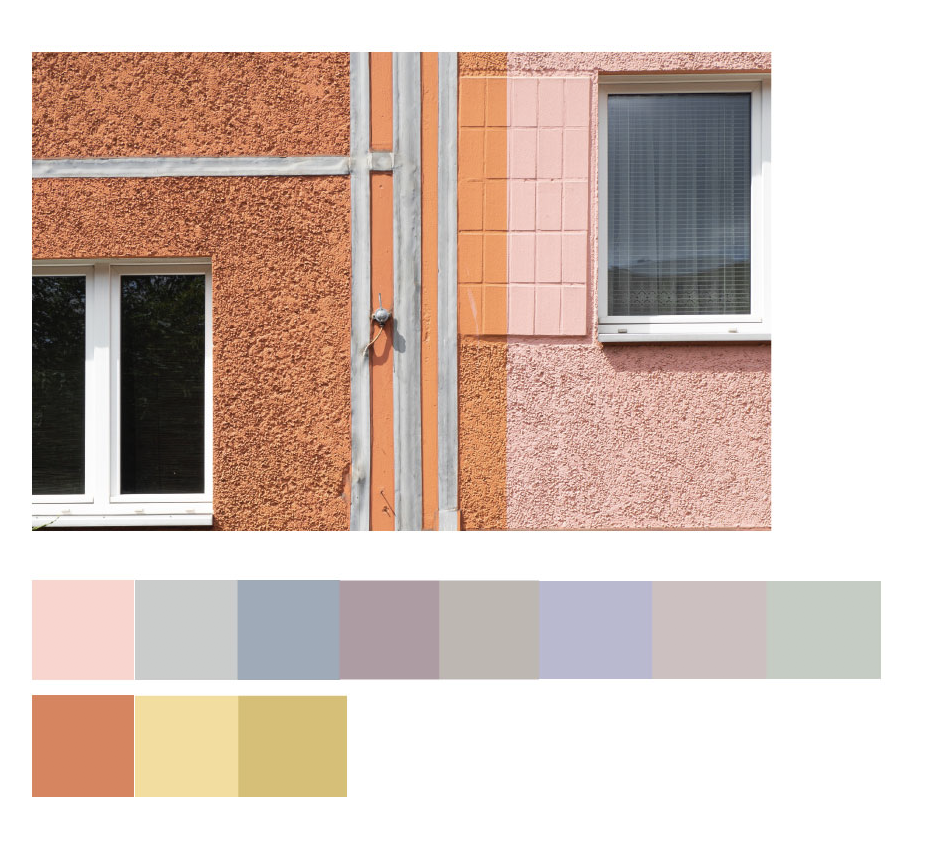 The pandemic has given rise to a new perspective on consumption habits and new priorities, from limited usage to the need for safety and comfort.

We will be looking for better connections and purpose with products and will be spending with a greater intention in mind.

This is not a crisis we can sell our way out of –  we need to design our way through it. By dedicating more resources to research and development that is environmentally sustainable and will help future-proof the business.