Hit enter to search or ESC to close
#design#morethanfashion

Tartan: The Heritage, The Legacy, The People.

You probably know tartan by the more commonly used term “plaid.” But did you know in Scotland, between 1746 to 1785, this simple piece of chequered fabric could get you thrown in prison? 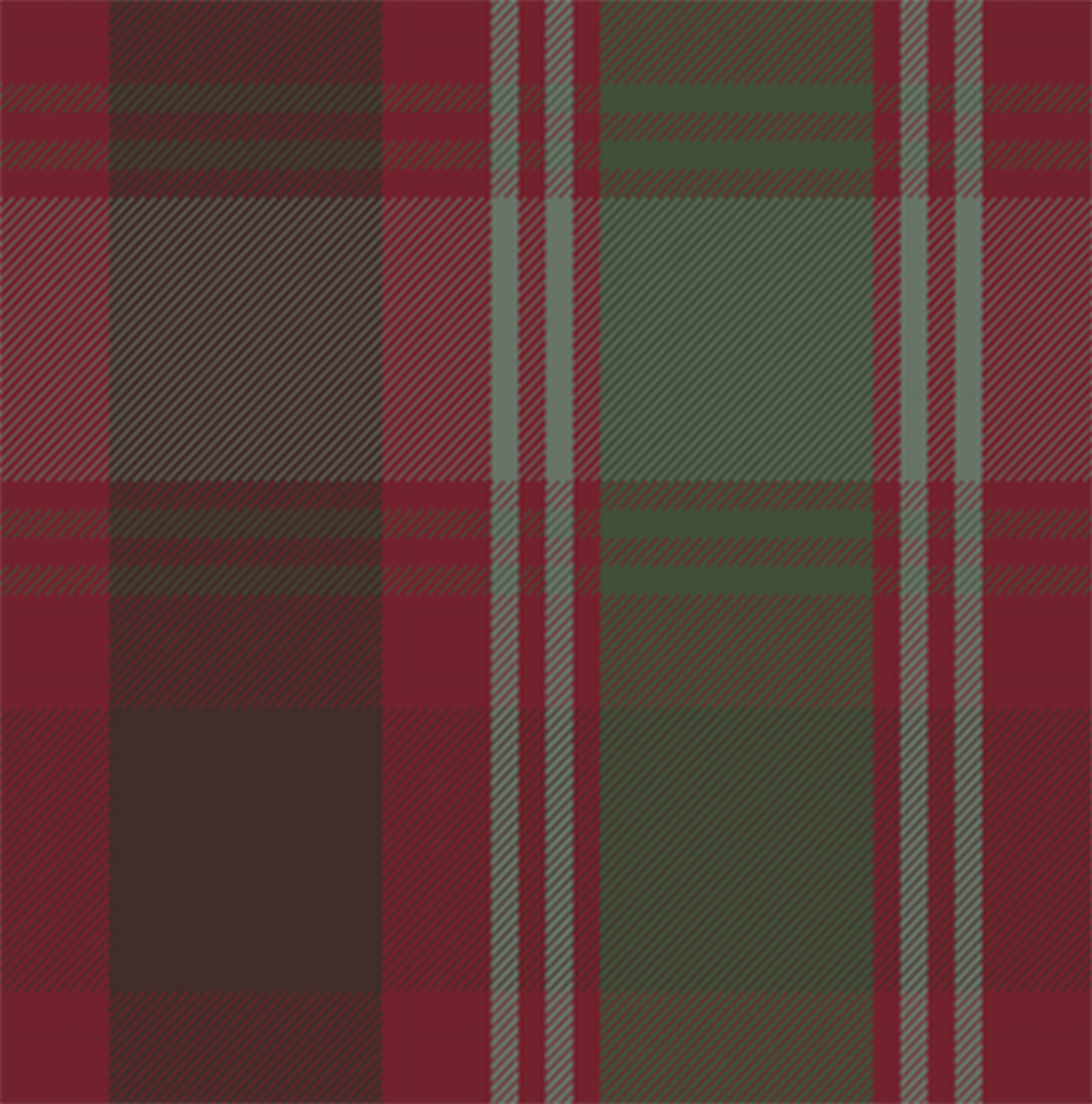 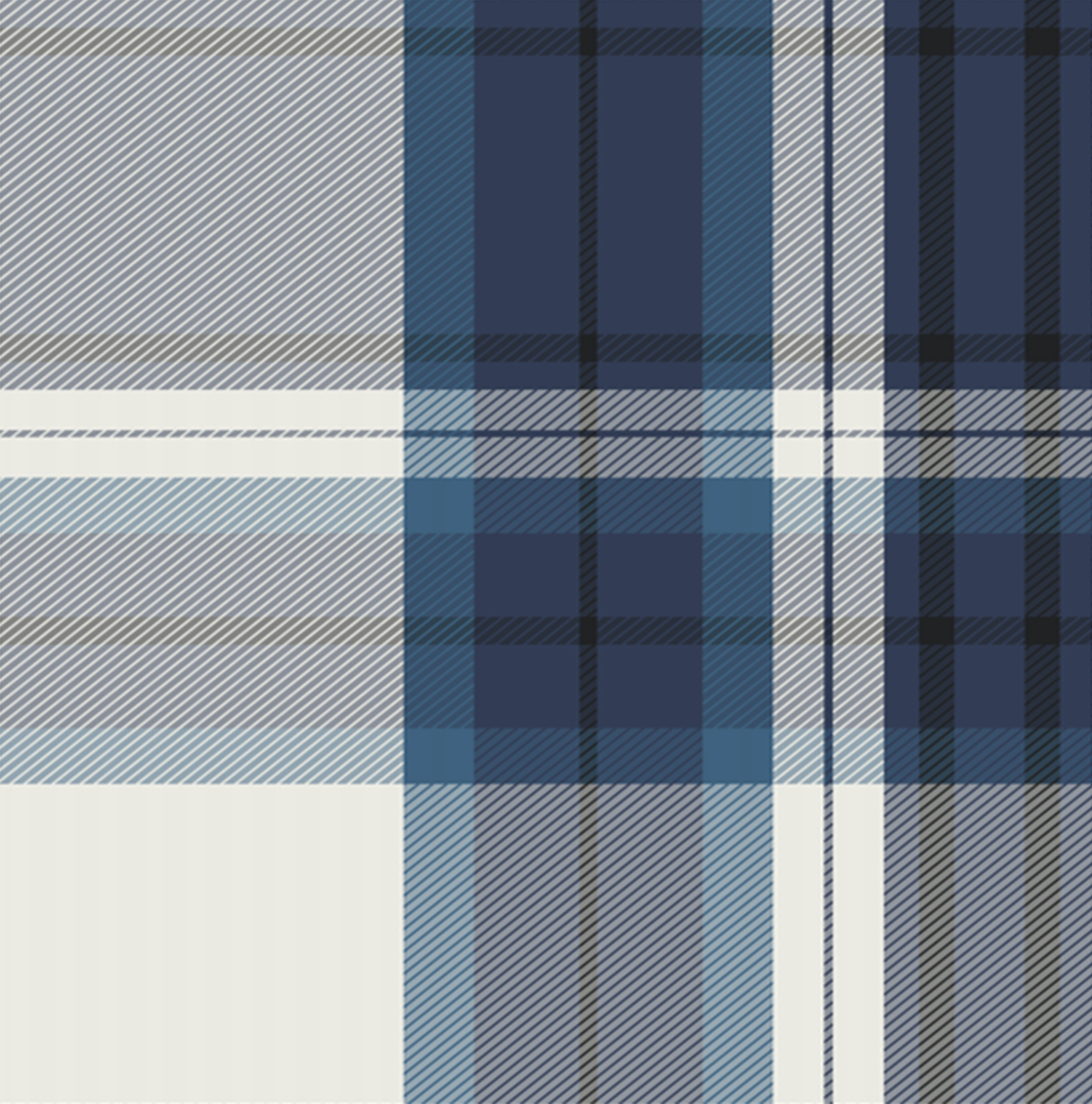 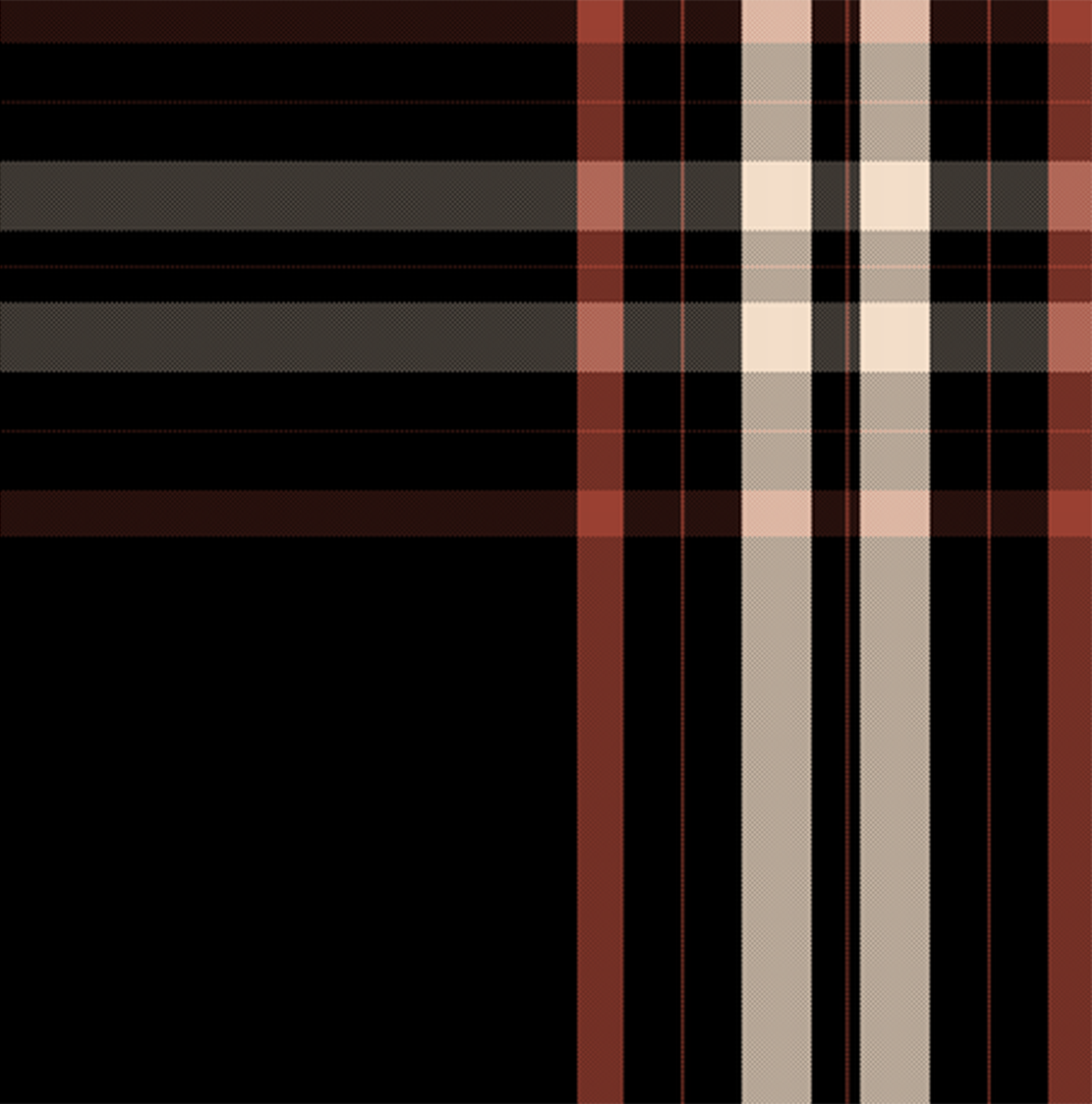 Everywhere in the world where there was woven cloth, a pattern more or less similar to tartan can be found. However, it is only in Scotland, specifically the Scottish highlands that tartans take on a strong cultural significance.

The earliest known tartan in Scotland can be dated to the third or fourth century AD. Tartans were simple checks of only two or three colours in the early days. Predating chemical dying, pigments were extracted from plants, roots, and trees. Therefore, certain colours and colour combinations were available only in certain geographical areas and came to symbolise clans of those regions.

As the clans were growing and branching out through birth, death or marriage, technology was also developing alongside them. With the introduction of Chemical dyes, it was possible to make more elaborate and intricate patterns. The new clans created their own tartans by adding an over-strip onto the basic pattern of the parent clans.

In this way, over centuries, tartan, being the everyday garb of the Scottish Highlander, came to have deep cultural significance. It spoke of family, kinship, loyalty, allegiance and belonging.

There were Clan Tartans for everyday use. Dress Tartans were originally worn by women, generally having a white background and lighter colours. Hunting Tartans with darker colours were worn on hunts and other sporting events. Finally, Chief Tartans were worn by the Laird (Clan Chief) and his immediate family. 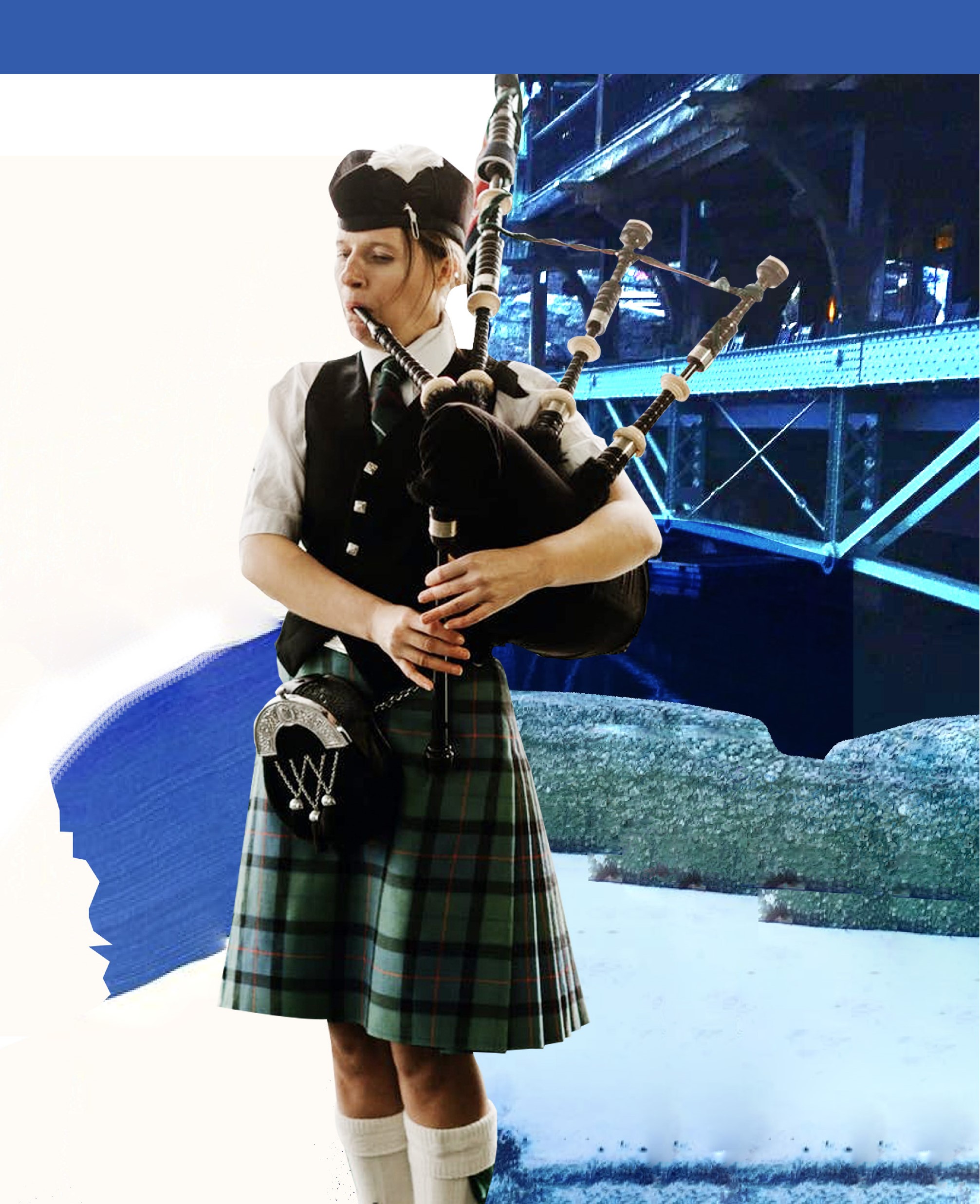 So identifiable was the tartan to the Highland Gael that after the battle of Culloden, the British government, wanting to suppress the rebellious highland culture, sought to ban tartans. 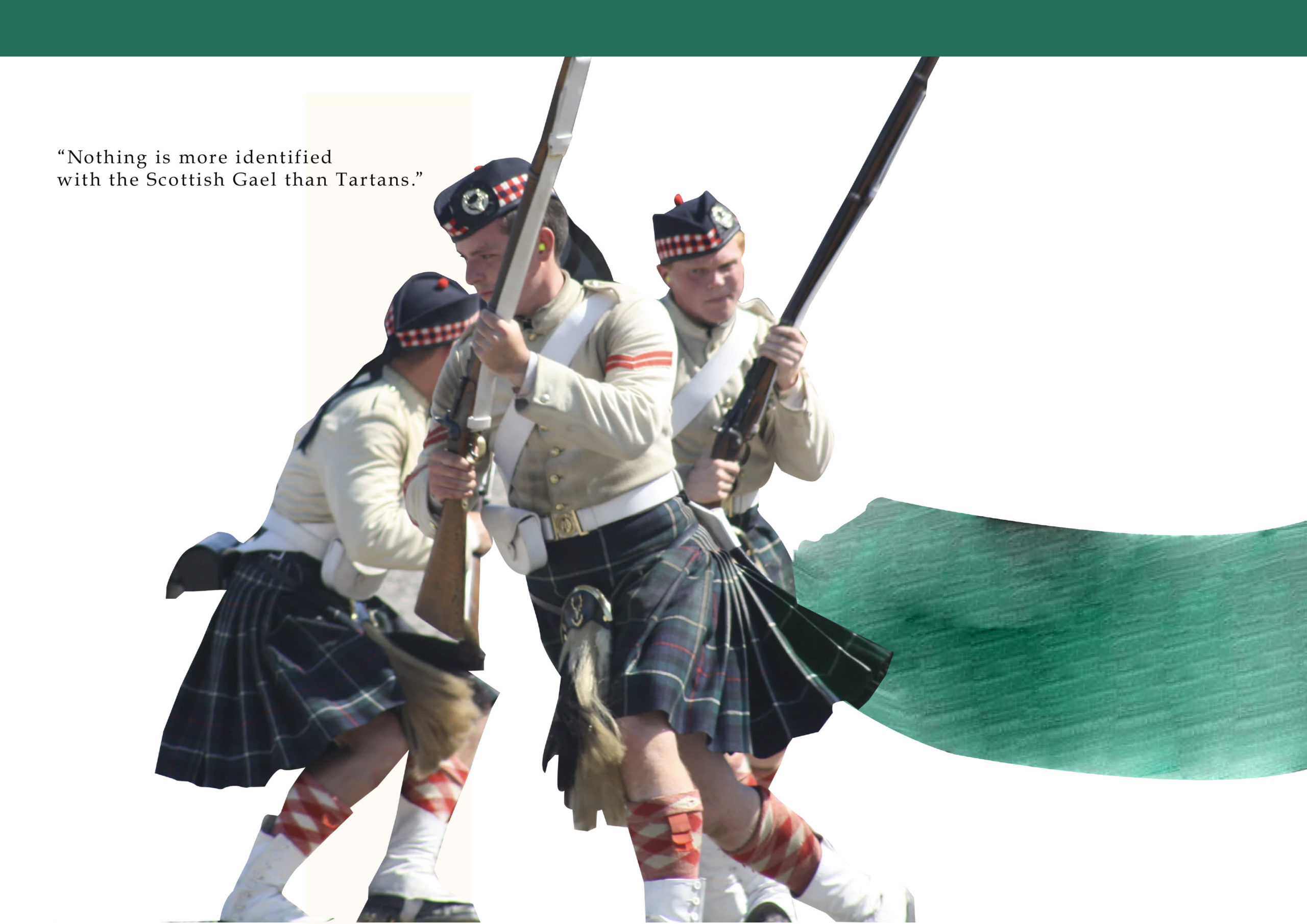 The battle of Culloden marked the end of the Jacobite Rebellion against the British throne. Many  Scottish clans fought in the rebellion in support of Prince Charles Stuart. After the clans were defeated at Culloden the British government executed the few survivors of the battle. However, the English government wanted to uproot highland culture altogether. And what better way to do this than outlaw tartans.

As part of the Act of Proscription, the Dress Act came into force on 1 August 1746. It made wearing “the Highland Dress” illegal in Scotland. This act was part of a series of measures attempting to penalise the clans, suppress their spirit and establish absolute government control. Wearing or even being in possession of a piece of tartan could get you thrown in prison or put into bonded servitude for seven years. 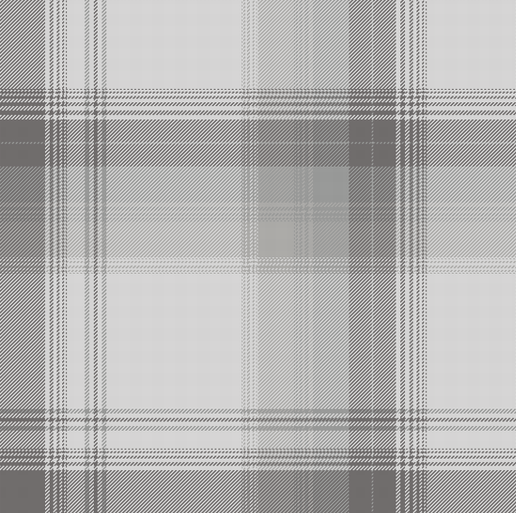 The Act was so brutally enforced that by the time it was repealed in 1785, tartan was a thing of the past. The weavers had died and with them the details of the old patterns. The sanction on a pattern of fabric managed to erase almost an entire culture.

In 1822, George IV visited Edinburgh and suggested that people attending official functions should wear their respective tartans. This incident sparked a tartan revival. After the loss of the original patterns, tailors of the day had to reinvent ‘original’ tartans.

Today Scottish people continue to wear tartan kilts and other garments to weddings, official gatherings and even red carpets, a symbol of perseverance and endurance of the highland culture.

Recently in the past few blogs, we have spoken about how fashion reflects current changes and how we as individuals can form a very deep emotional bond with clothes. This brief history of tartans can be considered a continuation of that sentiment: that there is more to things than meets the eye. The lines on a tartan overlapping, crossing over each other and meeting at new intersections carry with them the political turmoil and contentions of Scottish history.